It represents the rebirth of STAR TREK, and its metamorphosis into an enduring franchise.

It also showed an evolution of Starfleet’s aesthetic into something more realistic, and befitting a 70mm big screen presentation. Part of that change was the inclusion of background workers and service craft for depth. Just the sort of things you would see around a ship being made ready for her launch into the final frontier.

One such craft, and one of my favorites in any Star Trek, is the stout little “cargo management unit" nicknamed the ''Workbee.” 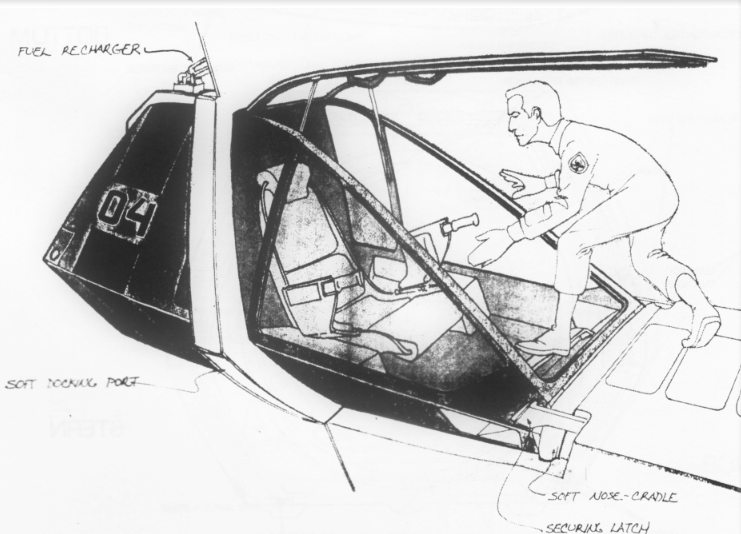 Designed by Andrew Probert, whose iconic designs included both the refit ENTERPRISE and The Next Generation's ENTERPRISE-D, the yellow Workbees can be seen flitting in and around ENTERPRISE's drydock in The Motion Picture. Pushing, pulling, lifting, manipulating, and transporting parts & cargo, the bee is the little unsung hero of Starfleet's massive shipyards. Having family that has worked aboard and around ships & shipyards in my own military life, I've imagined the people that build starships to also be amazing people. Our Workbee patch is testament to that belief. 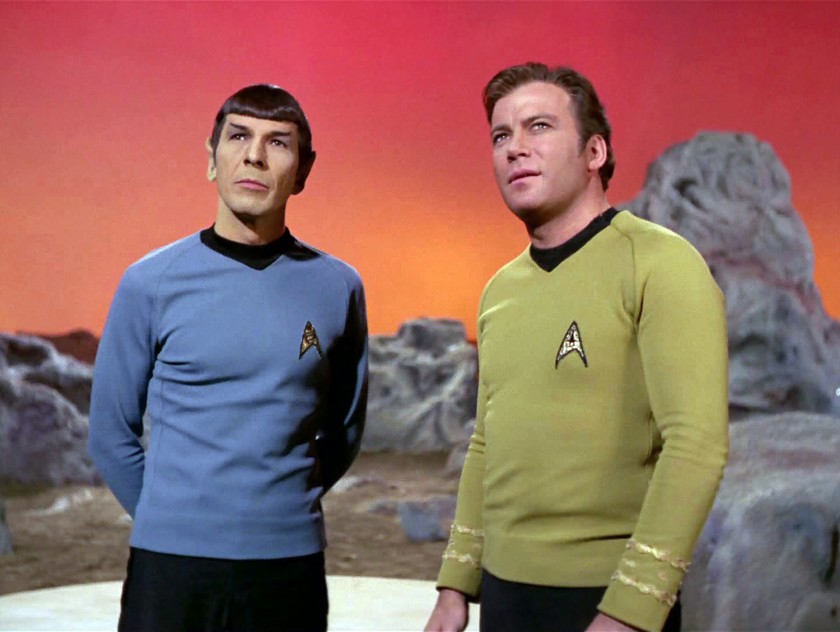 More than 50 years have passed since the television series that changed the world first aired.

The strong-armed bee in the patch was inspired by a logo sketched-out by Magicam model maker Chris Elliot while working on the Work Bee filming model for The Motion Picture. From there we added a starfield background, and the organizational name "Naval Construction Contractors."

That name was intended as a bit of a nod to fan-driven Star Trek lore. The registry number of the original U.S.S. ENTERPRISE is of course NCC-1701, and all active Starfleet ships use the prefix "NCC" or "NX" ahead of their hull number. What "NCC" means has never been expressly stated either on screen or in any STAR TREK production, but early fans embraced "Naval Construction Contract" following the release of "The Star Trek Blueprints" by Franz Joseph Schnaubelt in 1975. His "NCC" explanation has since become the de facto designation, even being used in a number of licensed Star Trek works. 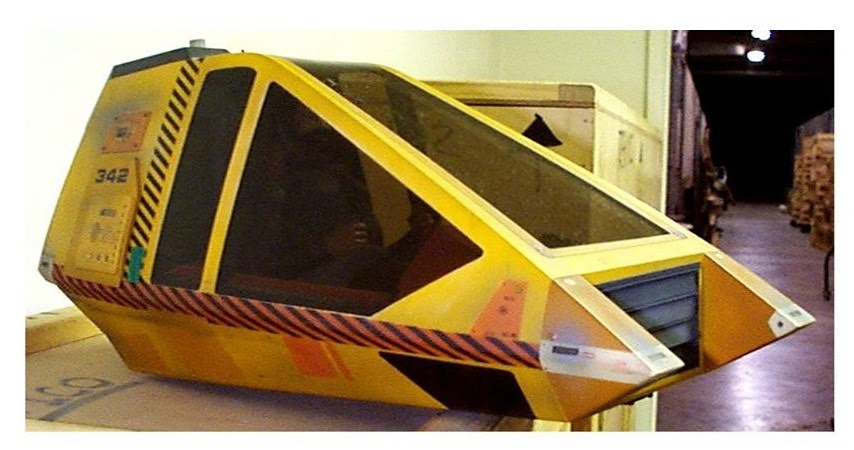 So our Workbee patch stands in tribute to two groups of dry dock workers laboring to bring an almost entirely new ship into service. The fictional workers in the film, but also the crew that worked diligently behind the scenes to put a new vision of STAR TREK on the largest screen it had ever been beamed to. 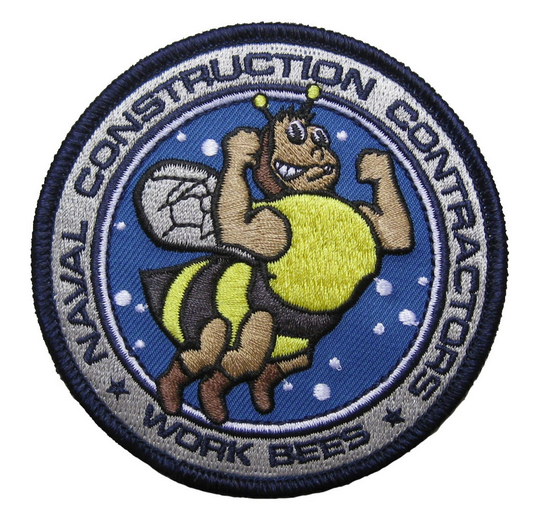 They were trying to tell us something about ourselves in that film, and they were right…


The Human Adventure Is Just Beginning. 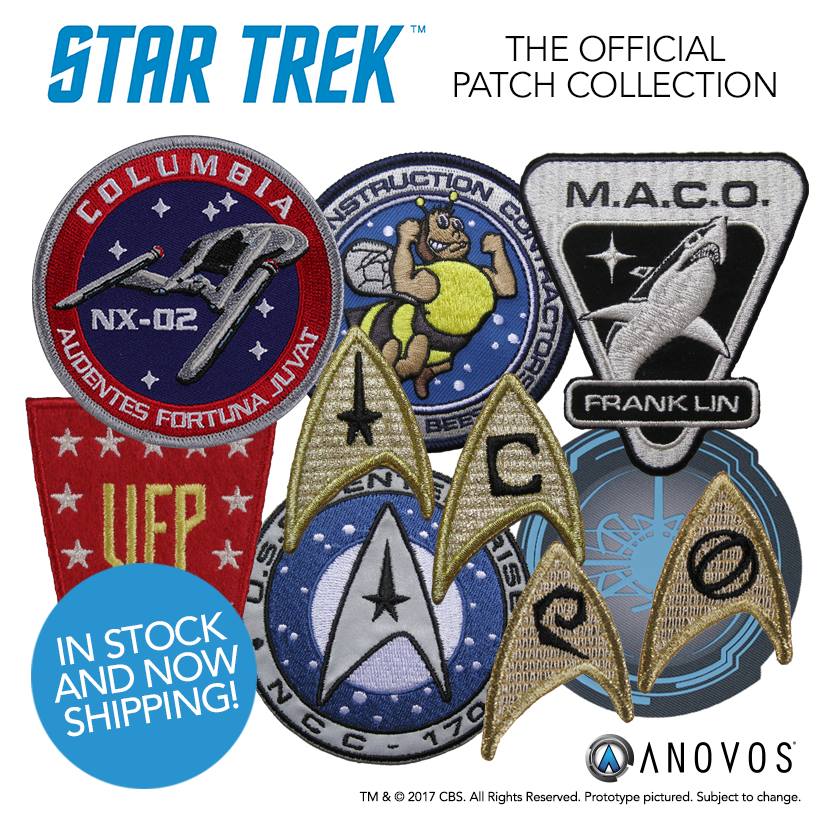 Our Star Trek: The Official Patch Collection offers fans the best and most unique Star Trek uniform insignia ever produced for your costume or even casual wear. Shop Now!

Grab your own Official Workbee Patch! 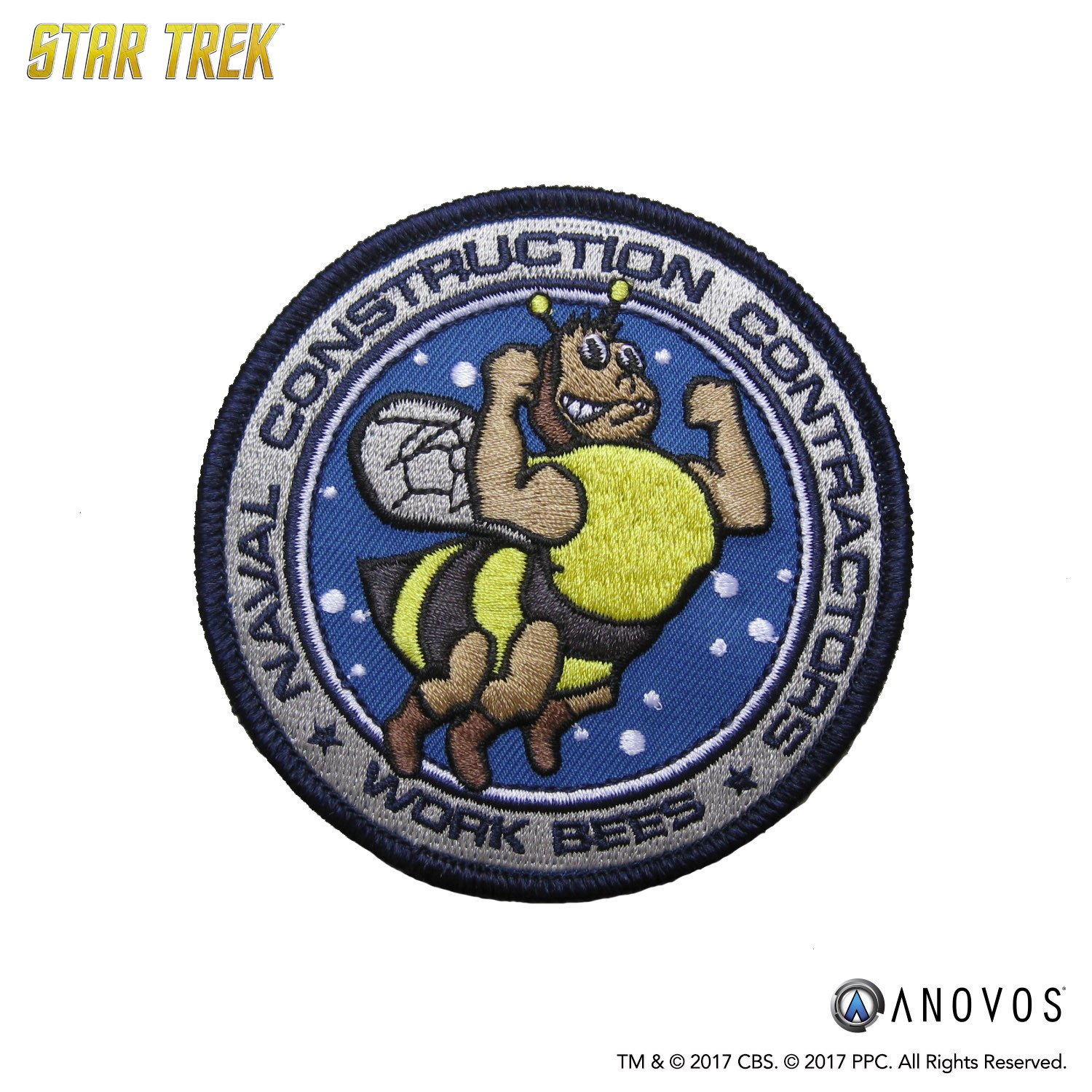 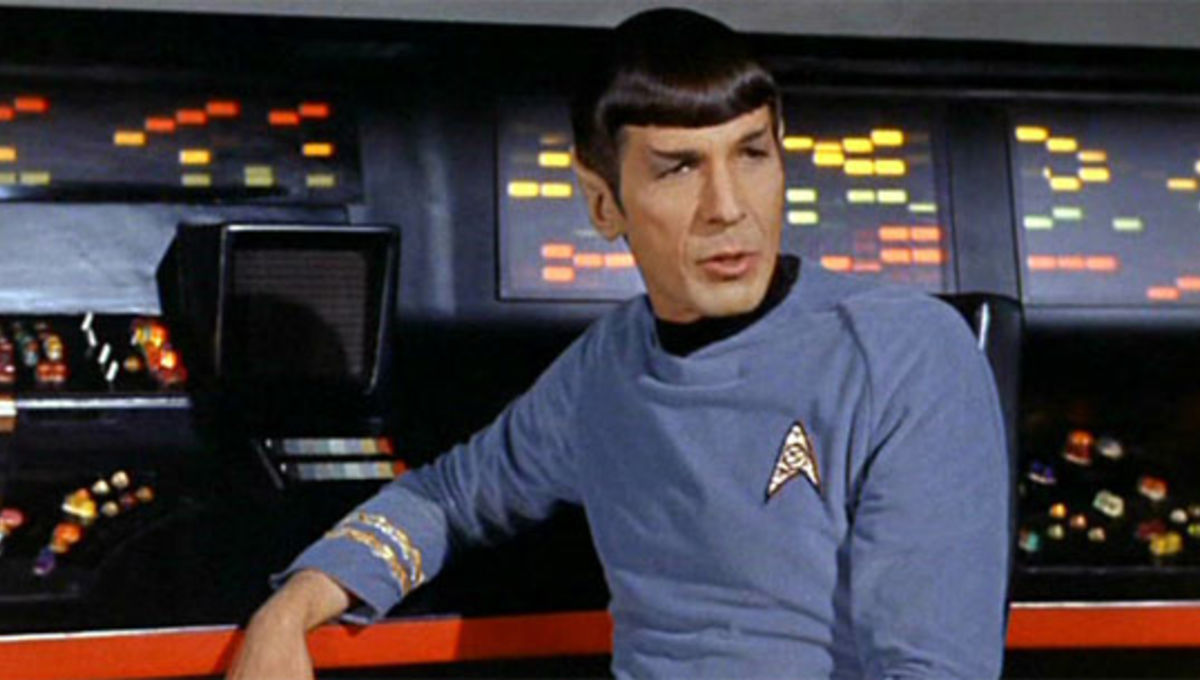 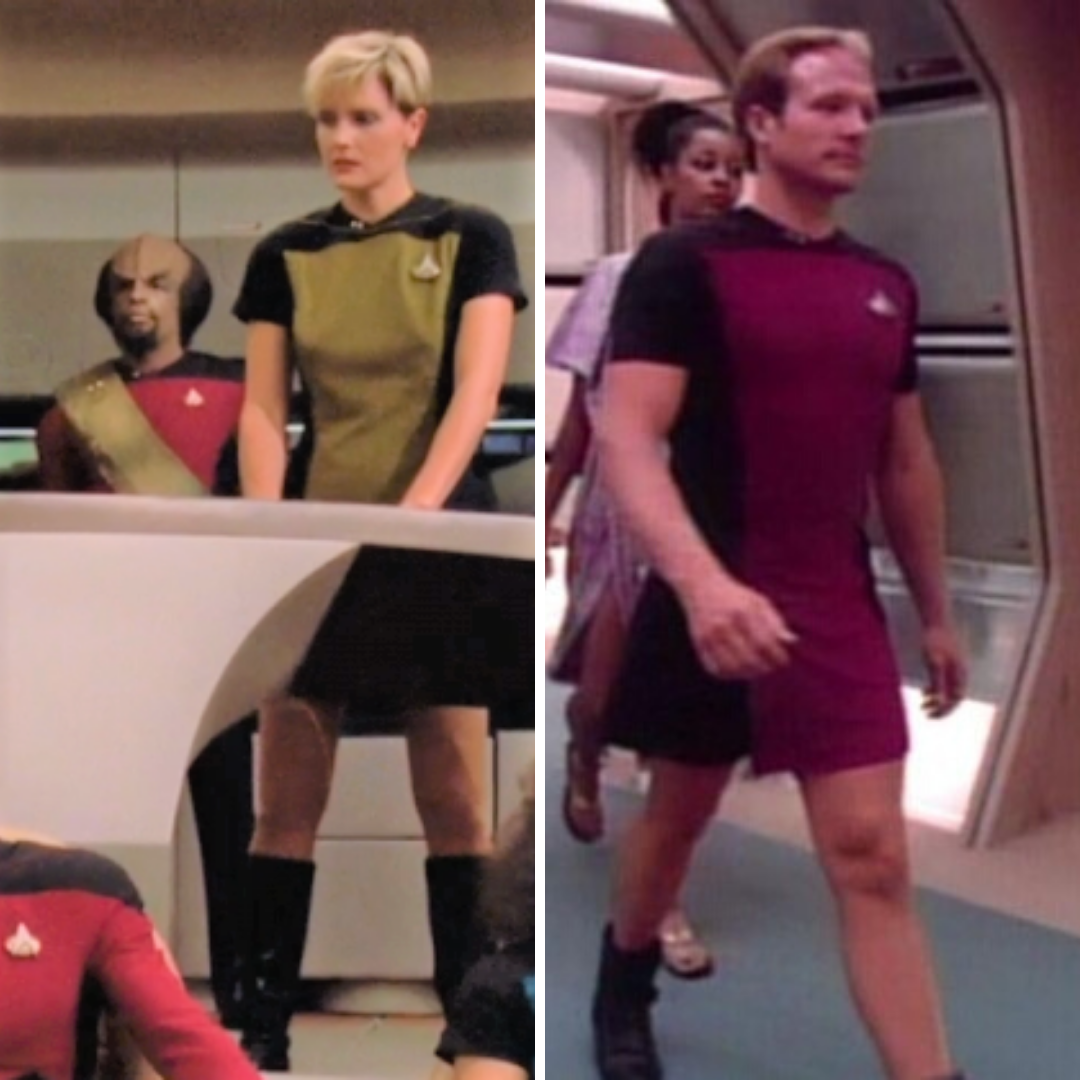 Exploring the Design of an Iconic Skant Uniform 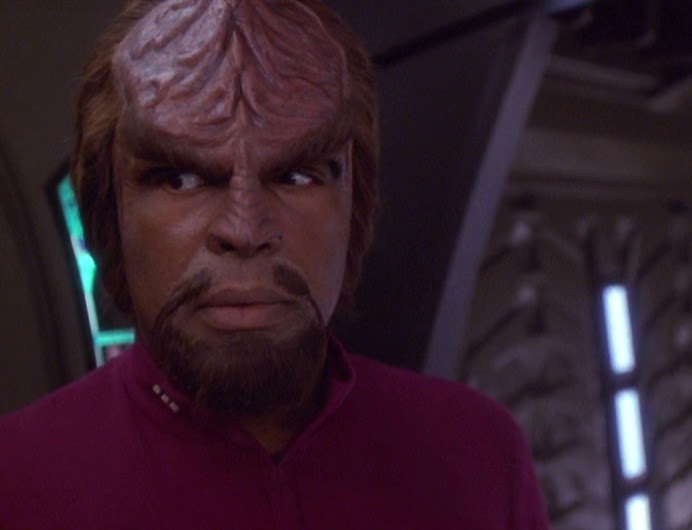