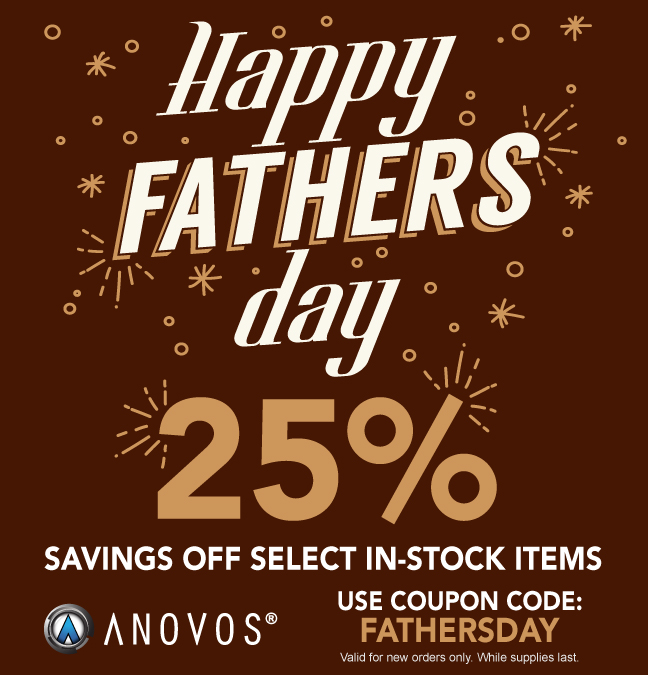 Explore our wide selection of in-stock items and take 25% OFF with coupon code FATHERSDAY
Shop Now!

Relationships can be complicated.

Ben Solo - when he was still trying to convince himself that he was really Kylo Ren - once told Rey Skywalker: "Han Solo. You feel like he’s the father you never had. He would have disappointed you." Of course that statement was a lie, though one Ben wholeheartedly believed. A lie he had been told and manipulated to believe by masters of the Dark Side of the Force. Talk about unreliable sources. 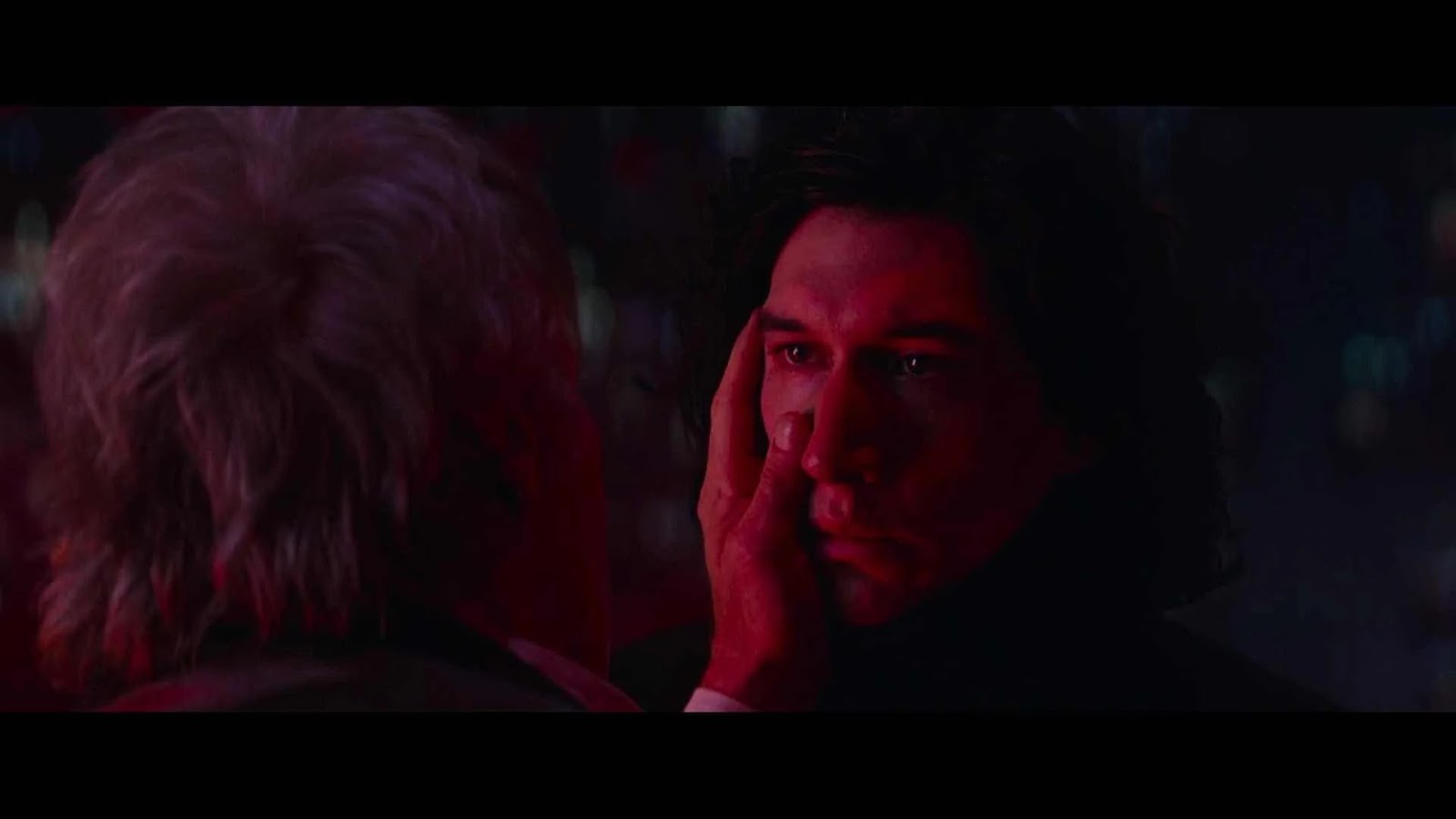 The relationship between Ben Solo and Han is without a doubt complex. But, despite the machinations and manipulations of the puppet Snoke, and his ultimate master - Emperor Palpatine - Ben always loved his father.

We know that Ben, even in his Kylo Ren persona, loved his parents. He mistakenly thought that killing Han Solo would complete his goal of becoming solely an instrument of the Dark Side of The Force. All it accomplished was to expose how confused he really was. Because it turns out that Han Solo was, in reality, a good father. 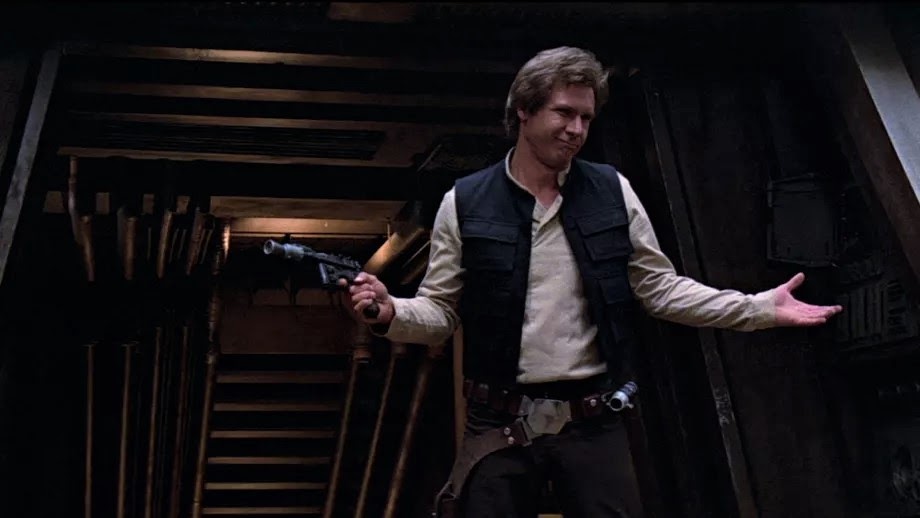 The In-Canon film adaptation books and supplementary novels explore Ben Solo's childhood. He was a well cared for kid surrounded by people (and at least one Wookiee) that loved him very much. It was only through the continued manipulation of Darth Sidious that those memories were perverted into something dark. 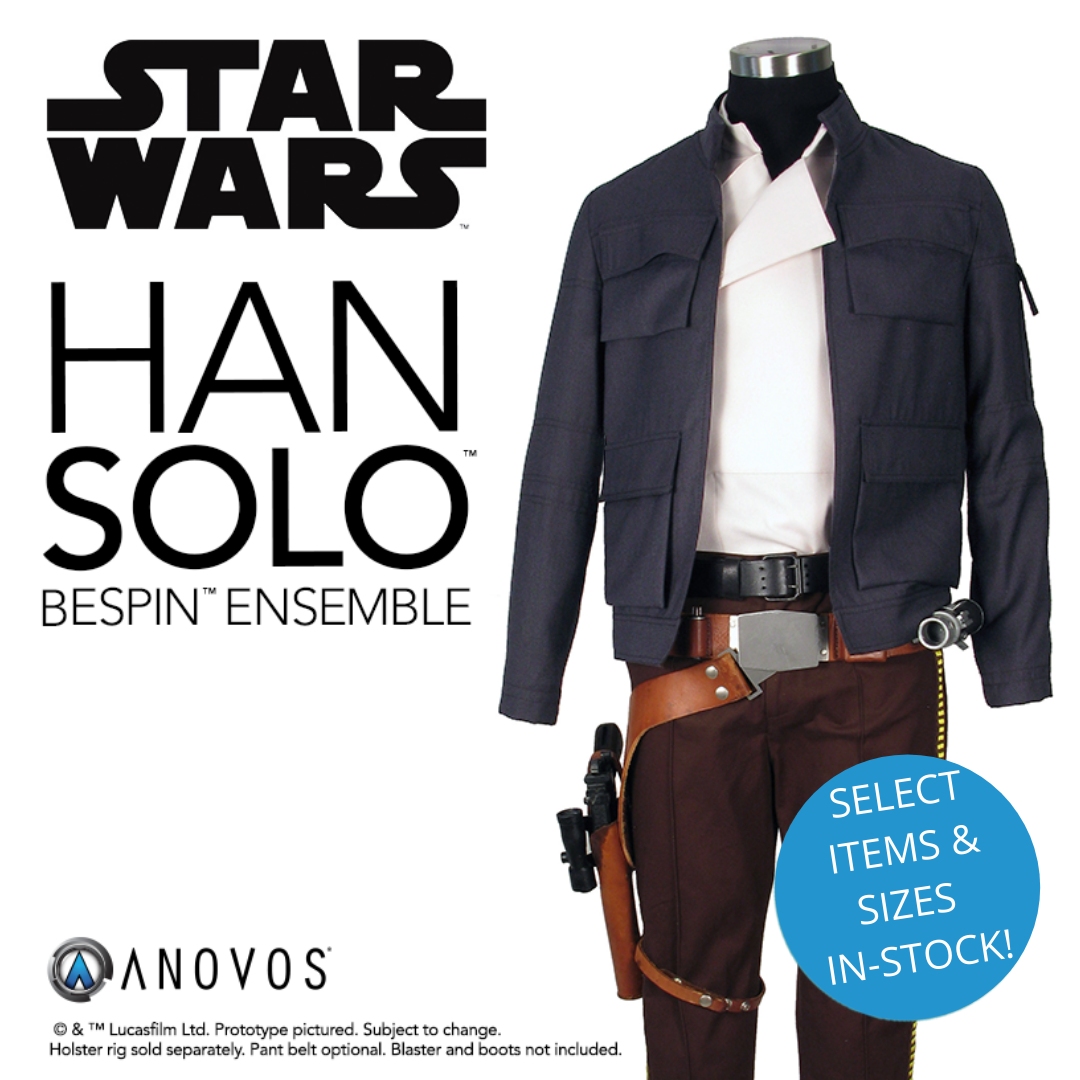 Smuggler. Scoundrel. Hero. Han Solo™, captain of the Millennium Falcon™, was one of the great leaders of the Rebel Alliance. Build your costume piece by piece or all at once with these offerings from the ANOVOS STAR WARS™ Collection.
Shop Now! 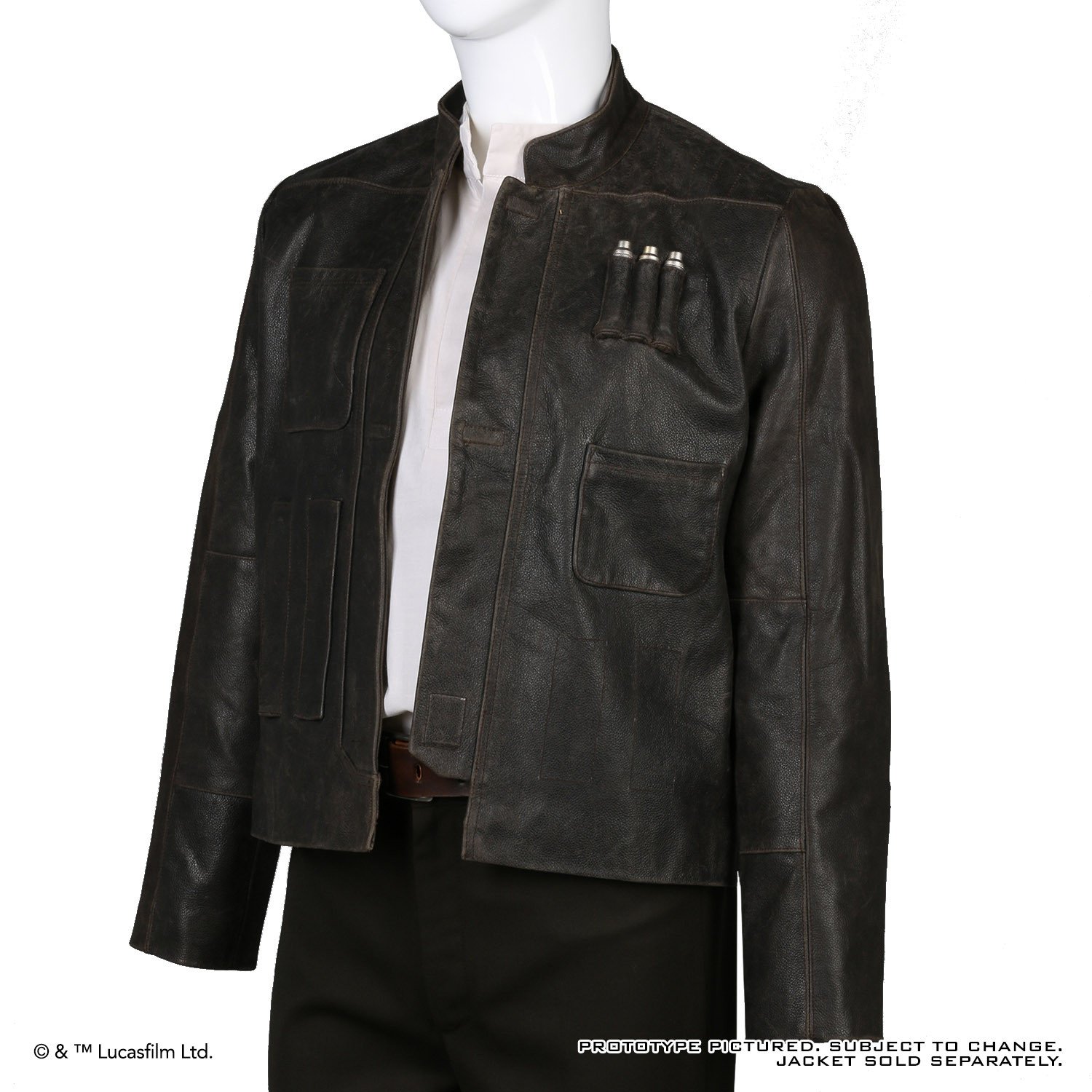 This is an in production item that will be available for sale in the future. Sign up to receive Priority when Restocked!

General -- strike that - Princess Leia Organa's last act before dying was to call out to her son through The Force. It was one last effort to pull her son back to the good side, and having made contact, triggered a memory not of herself but of the father Kylo Ren had himself killed. That scene is one of my favorites in that film, and among some of the best moments in the saga. The conversation between what really is a memory (Ben's super-ego) & his rational mind (or ego) is amazing, and an impressive bit of acting between Harrison Ford and Adam Driver.

It demonstrates that Ben recognizes he was, and still is, loved. He realizes that his father would forgive, and so he can return to the light to help Rey & her friends put an end to the former Emperor and his machinations.

Ben Solo is one of the most complex and fascinating characters STAR WARS has ever presents us with. His thoughts, motivations, and even his resolve are constantly in flux and in some ways mirror those of Han Solo himself. Throughout his life Han Solo made a habit of saving people. I guess it only makes sense that his memory could help to save his son from beyond the grave.

"Kylo Ren is dead. My son is alive." - Ben Solo's memory of his Father, Han Solo 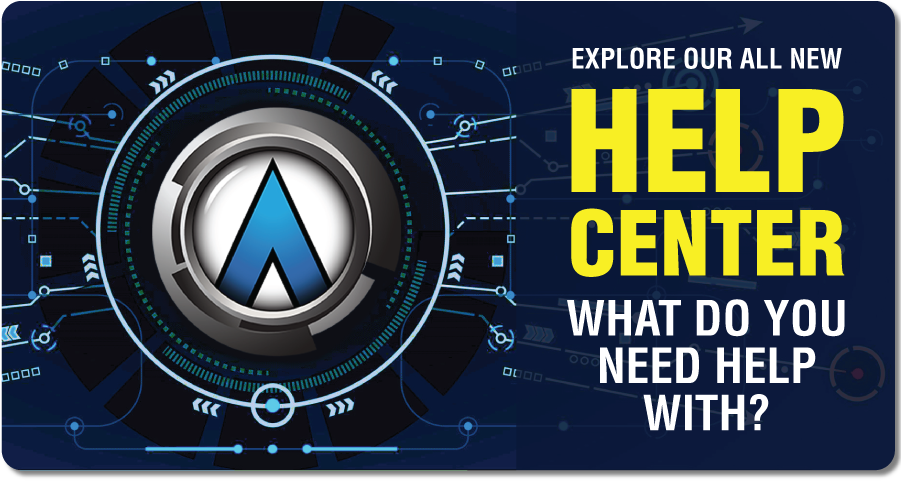