Luke Skywalker is our hero of the Rebel Alliance throughout STAR WARS Original Trilogy. His journey takes him from the innocent farm boy of A New Hope, to the hardened trained master of Return of the Jedi. You can see his development visually as his clothing changes to reflect his development as a character. 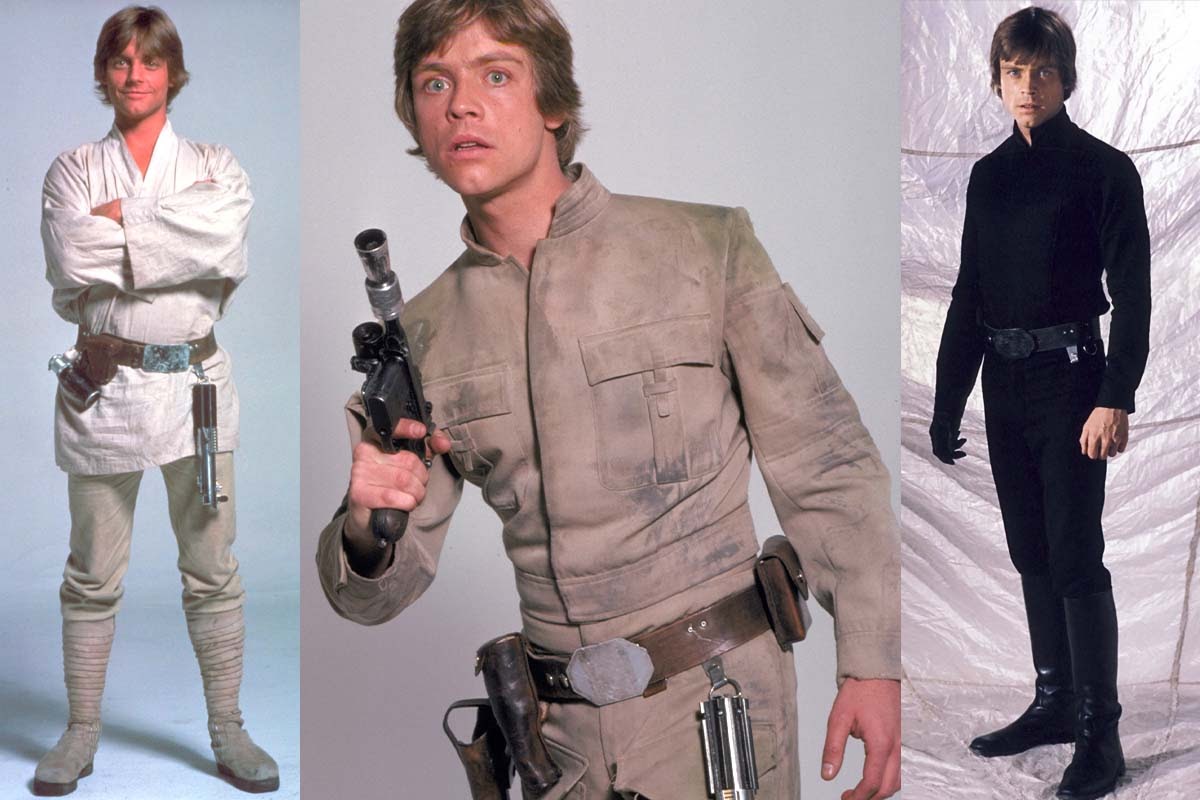 George Lucas fashioned the original Star Wars Trilogy after the “monomyth'' from Joseph Campbell’s The Hero with A Thousand Faces.

Christopher Vogler later adapted this "Hero's Journey" into a 12 part story structure, and its interesting to see Luke's struggles and "Ordeals" displayed in the clothing he wore in the films. 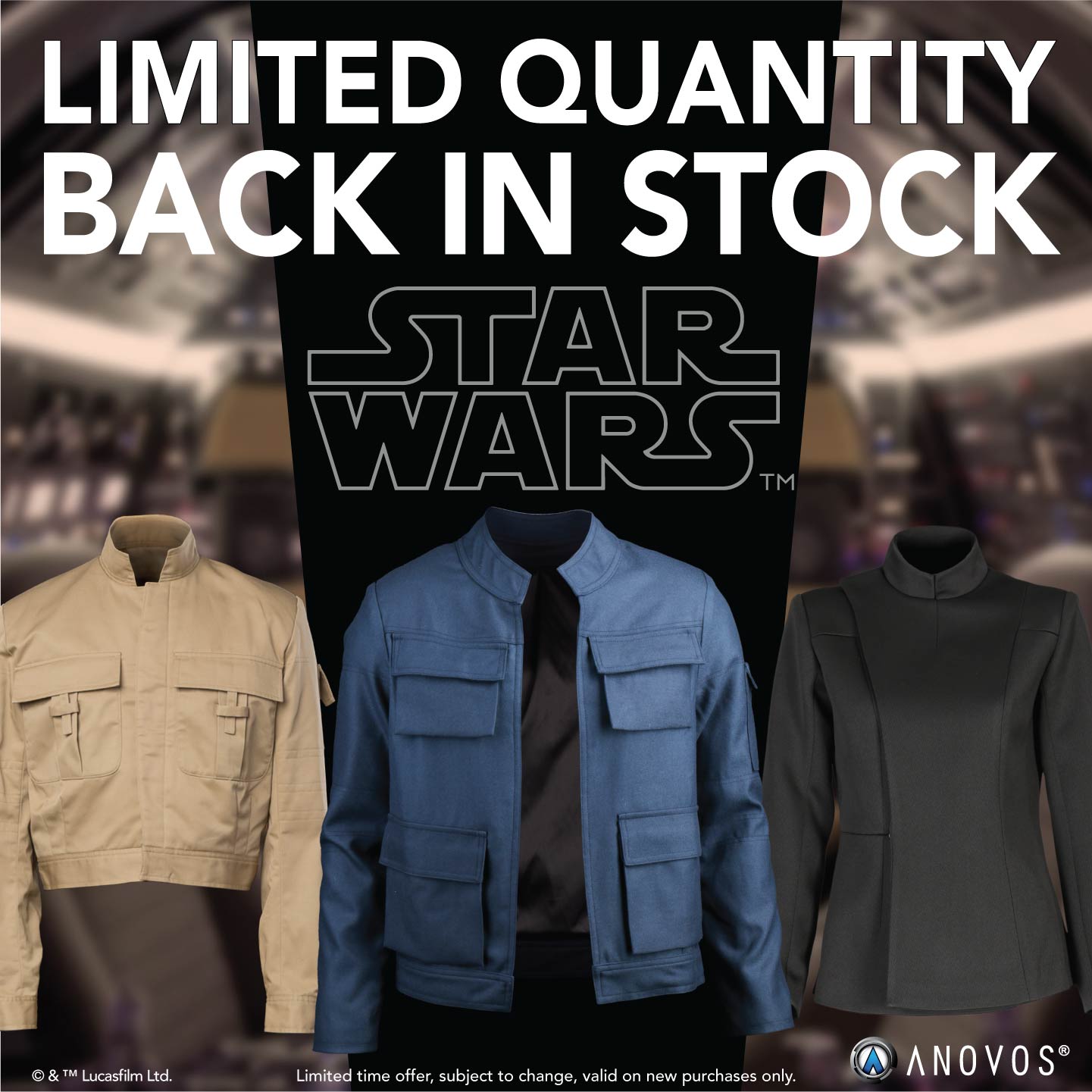 From the innocence of white in his "Call to Adventure" to the seriousness of black as he returns from his ordeals, it is appropriate that Luke’s attire in The Empire Strikes Back is somewhere in between.

A tan two-piece tunic and pant combo, more structured than his whimsical clothing from A New Hope, but not as stern and foreboding as his form-fitting attire from Return of the Jedi. 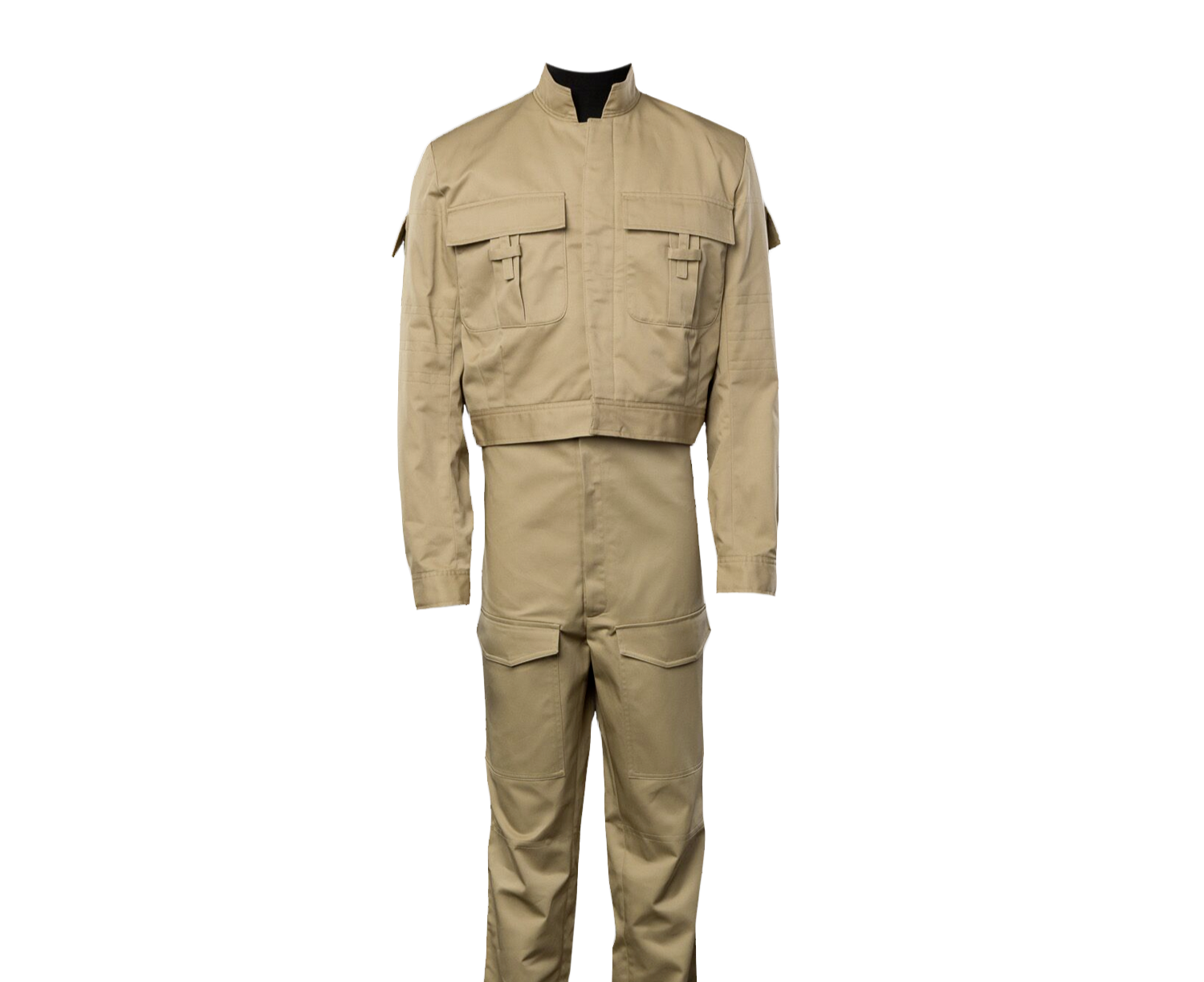 Luke's fight with Darth Vader at the end of the second film showcases "The Ordeal" in Campbell's journey for the hero.

Vogler describes “The Ordeal” as:

...This is the high-point of the Hero's story and where everything he holds dear is put on the line. If he fails, he will either die or life as he knows it will never be the same again.

Luke’s first fight with Darth Vader is a perfect example of this story concept. He is ill-prepared for this trial, but this is the moment he transitions from boy to man. He learns painful lessons, and walks away with scars he will carry for the remainder of his life.

All while clothed in his iconic tan jacket and pants. The clothing of someone who is not quite a hero yet, but no longer the starry-eyed farm boy, longing for adventure while the twin suns set. 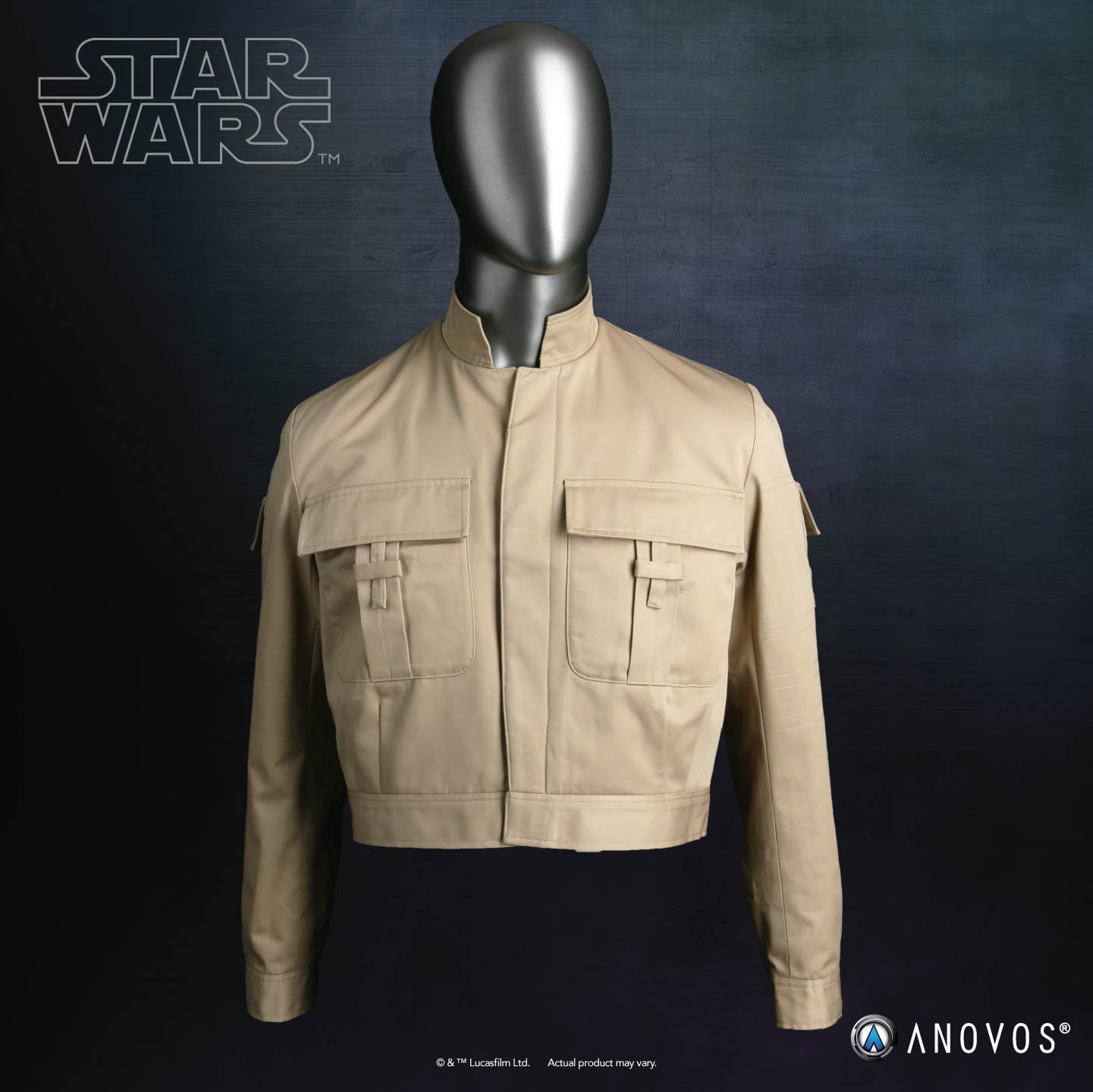 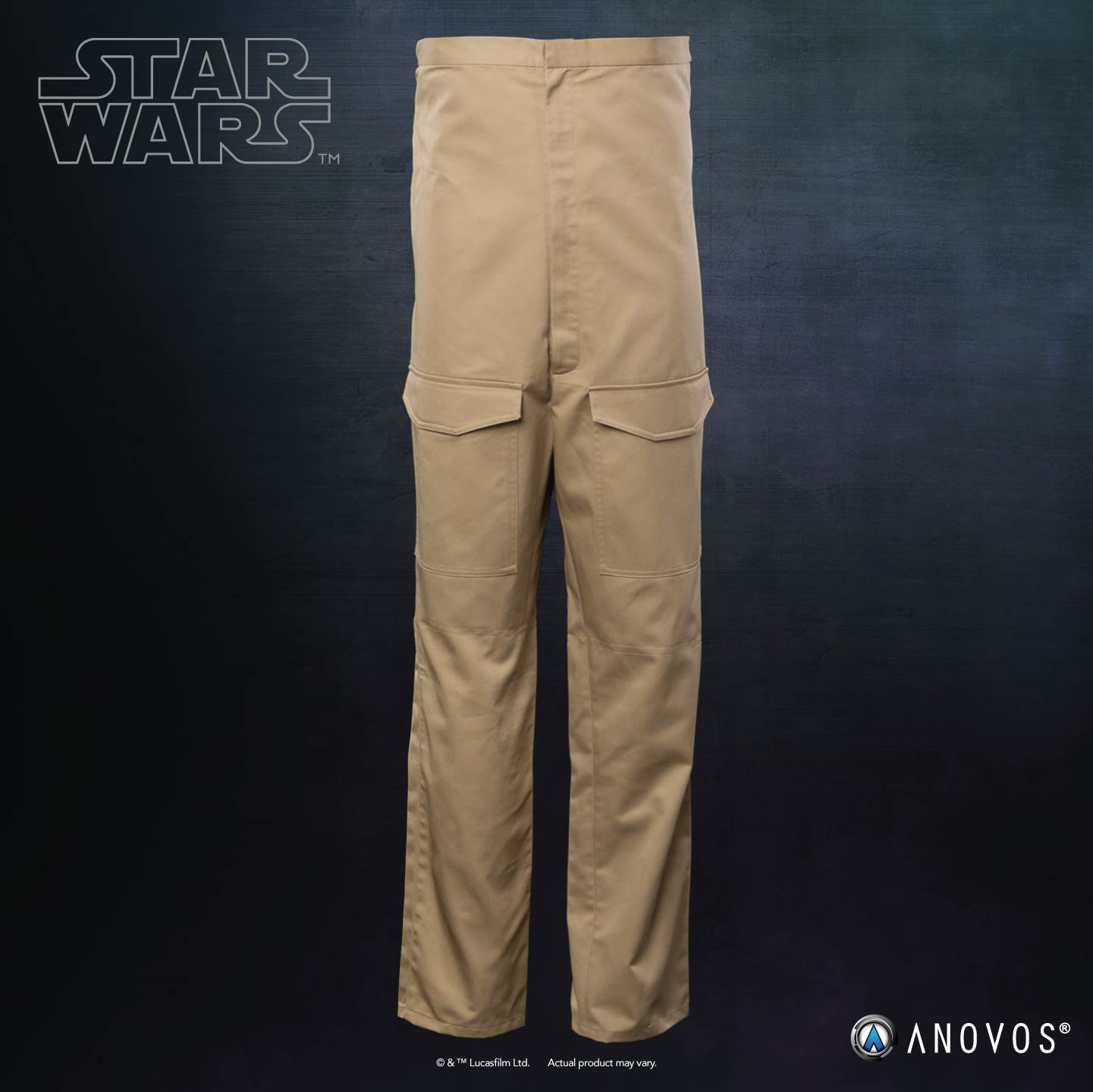