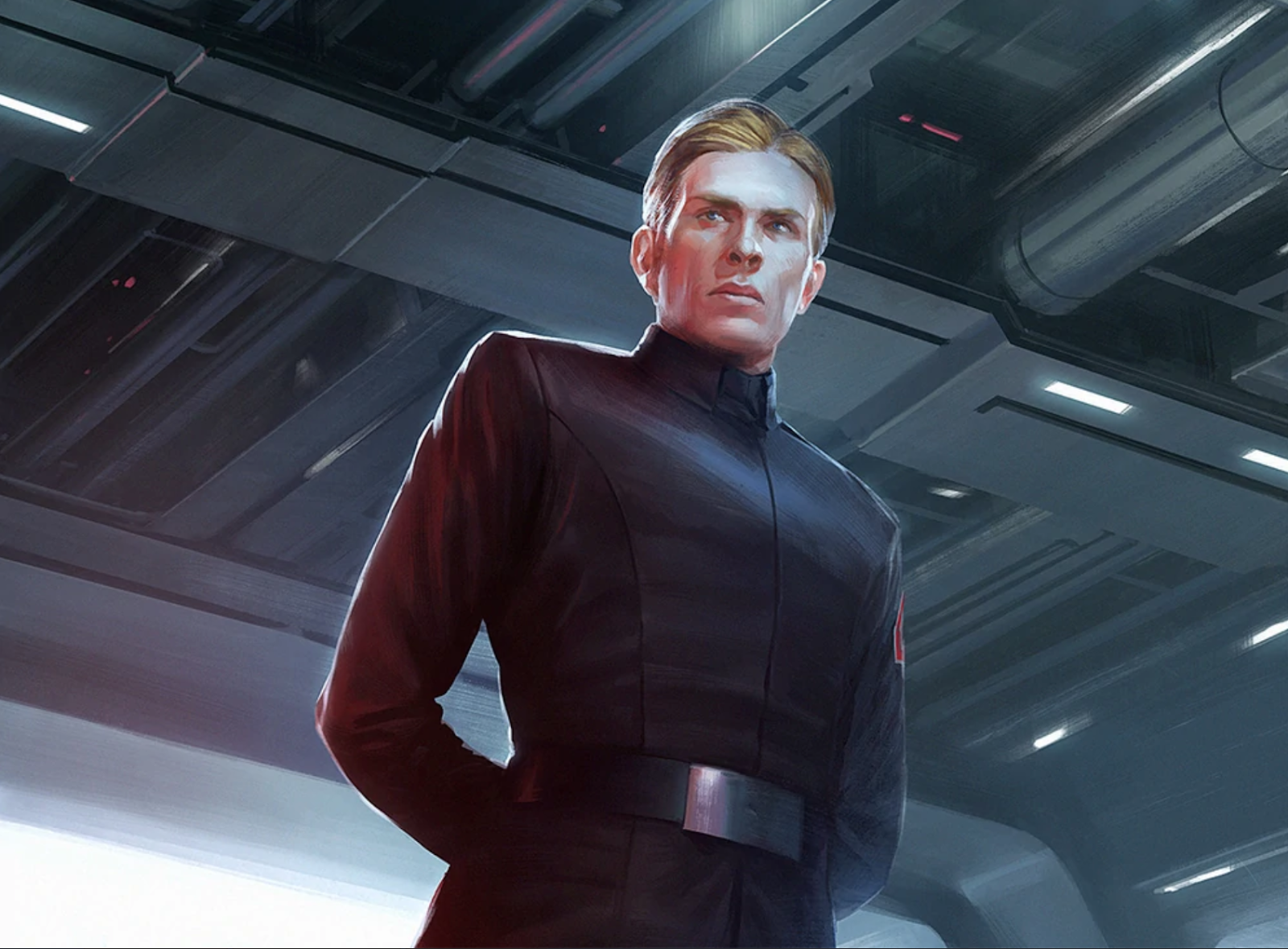 Armitage Hux is the only one of our three subjects that actively sought to enlist with the Imperial Army. In fact he didn’t just seek it, he pursued it with a ruthless focus that consumed the entirety of his life.

Born the bastard son of Commandant Brendol Hux and a kitchen servant, Armitage not only had to live up to his father’s famous name but also overcome the scorn and mockery that followed him from a young age due to his mother’s lowly status. 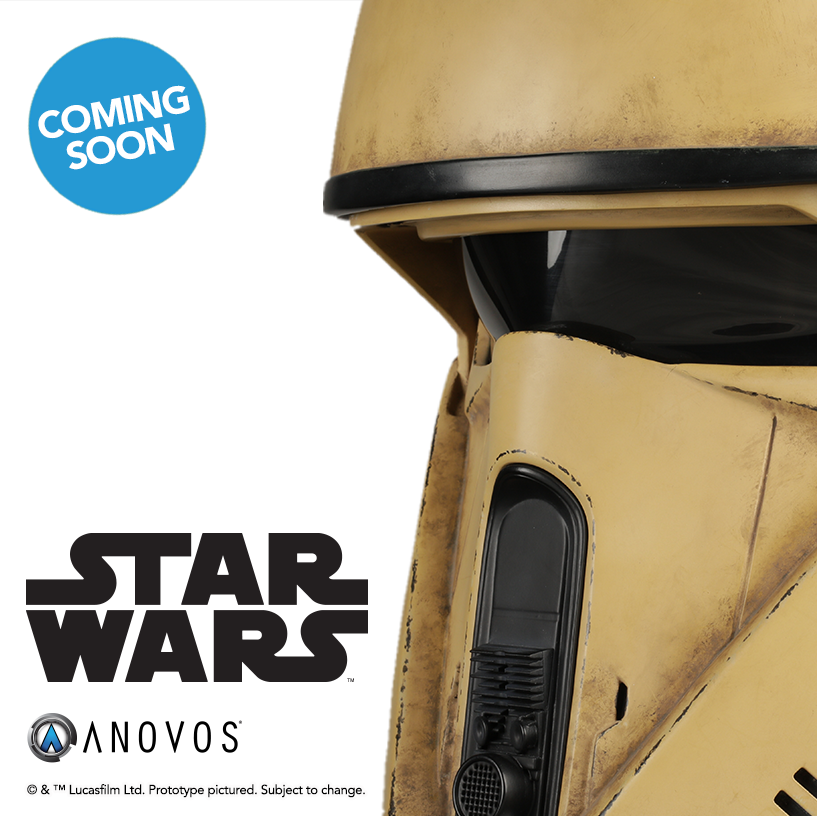 ROGUE ONE: A STAR WARS™ STORY

Be the first to receive an offer for this iconic Rogue One wearable helmet replica! Sign Up Now!

If you missed the previous articles of our ongoing series following Enlistment in the Imperial Military, you can find them here.

His father was a powerful but truly unloving man. Hux found himself the subject of constant abuse and beratement. This only furthered his intense desire to prove himself in the ranks of the military and gain his father’s full acceptance.

Of course, by the time he had come of age the Galactic Empire had already fallen. For a while there were no proving grounds for Hux to dedicate himself to. Then, at last, the First Order was formed and Hux was able to follow in his father’s footsteps as a General. 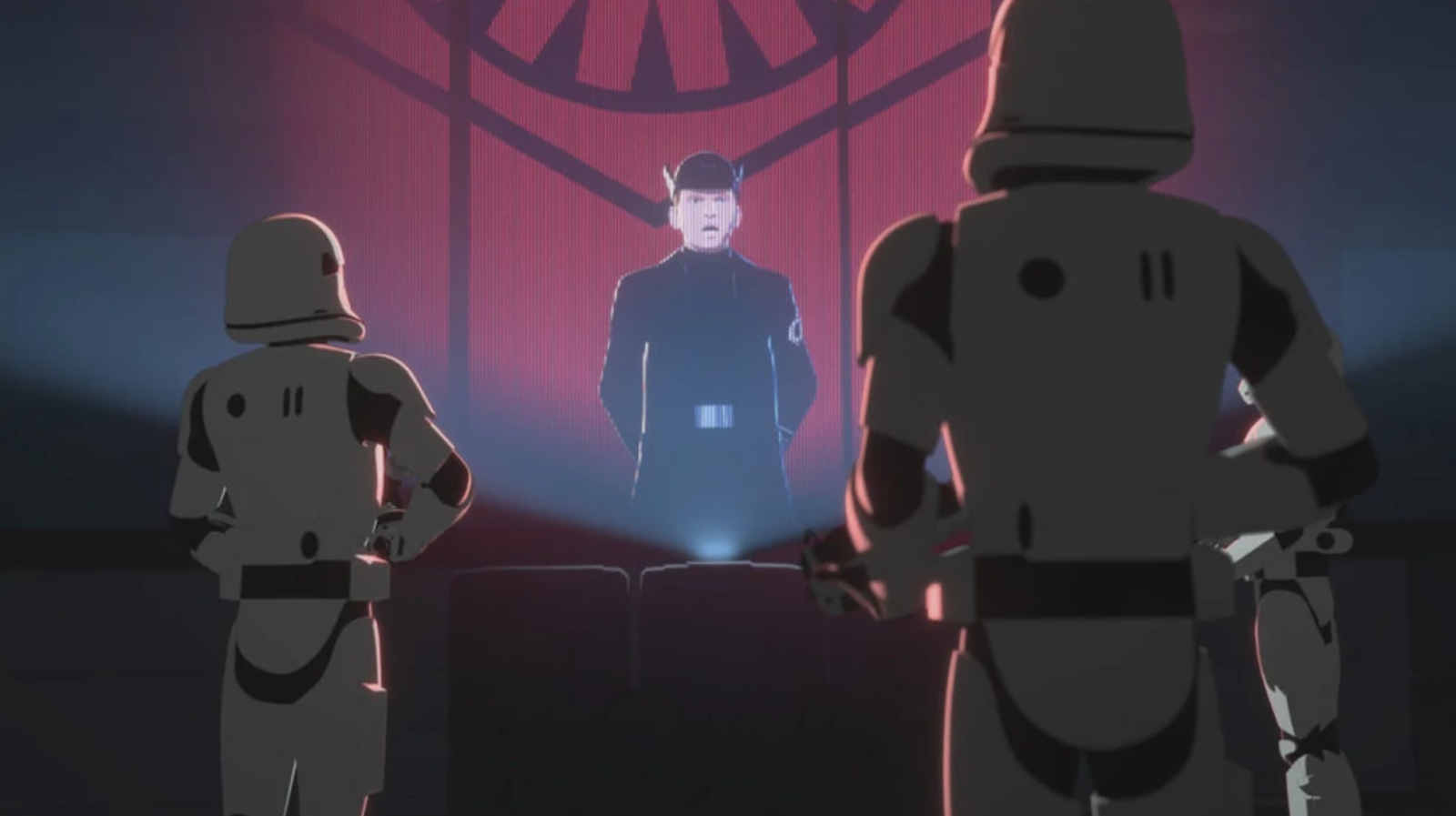 Hux became consumed by a lust for leadership. Understanding his father’s true feelings for him and growing to resent him even further, Armitage resolved to remove the obstacle that was his father by having him killed by Captain Phasma.

Convinced that he had eradicated the final barrier between himself and unlimited power by eradicating his oppressor, Hux pursued military advancement with a steadfast intensity. Before long, he had worked his way up to the position of one of Snoke’s right hand men, alongside Kylo Ren. 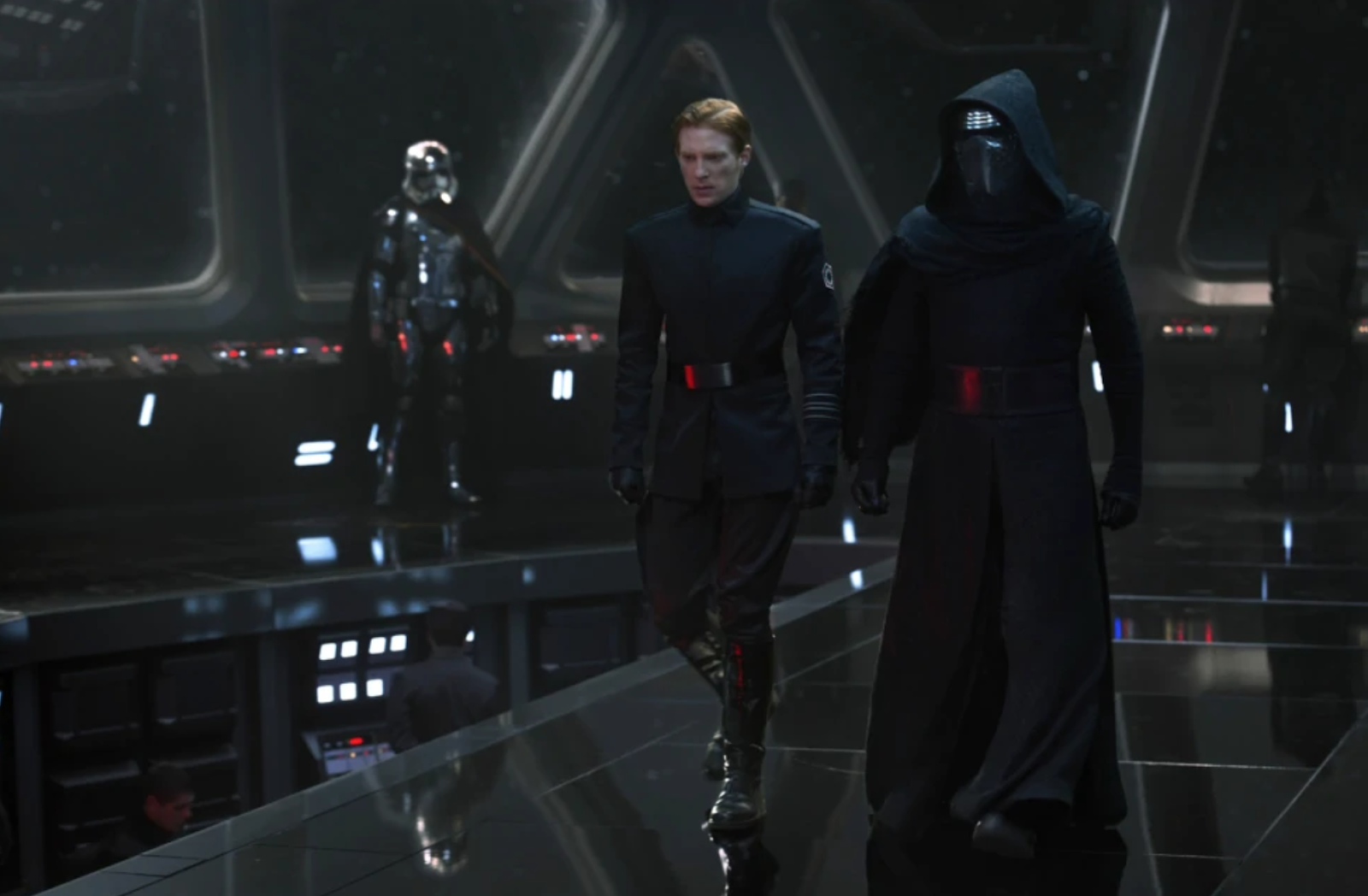 Hux’s bloodthirstiness would ultimately prove to be his downfall. Once Snoke met his demise and Kylo Ren ascended to his throne, the new supreme leader found Armitage impossible to trust. While Hux swore loyalty to Ren, he would ultimately betray him by acting as a spy for the Resistance.

At the end of the day, Hux’s only loyalty was to his own upward momentum and he was willing to sacrifice everything to get back at the man that stole that from him, even willing to die. 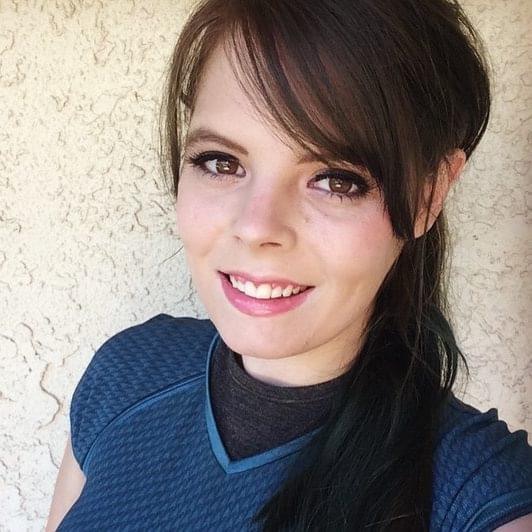 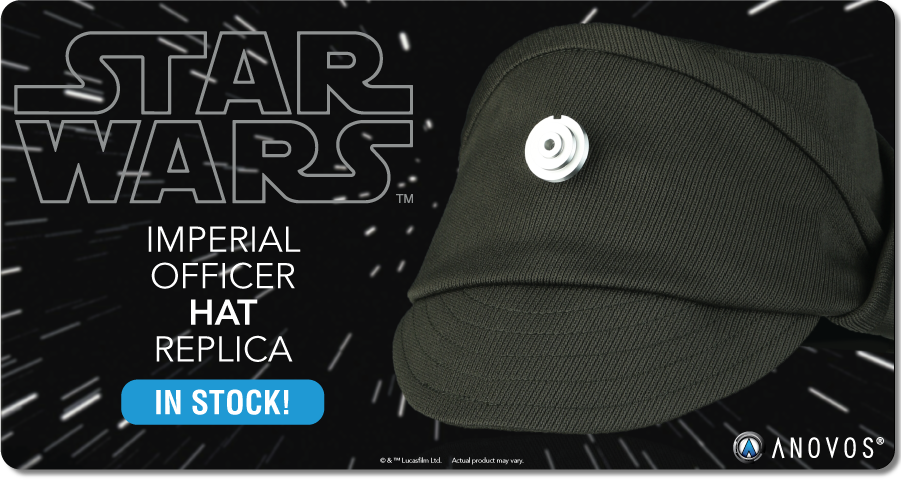 Join the Dark Side with these Imperial Military wearable replicas! 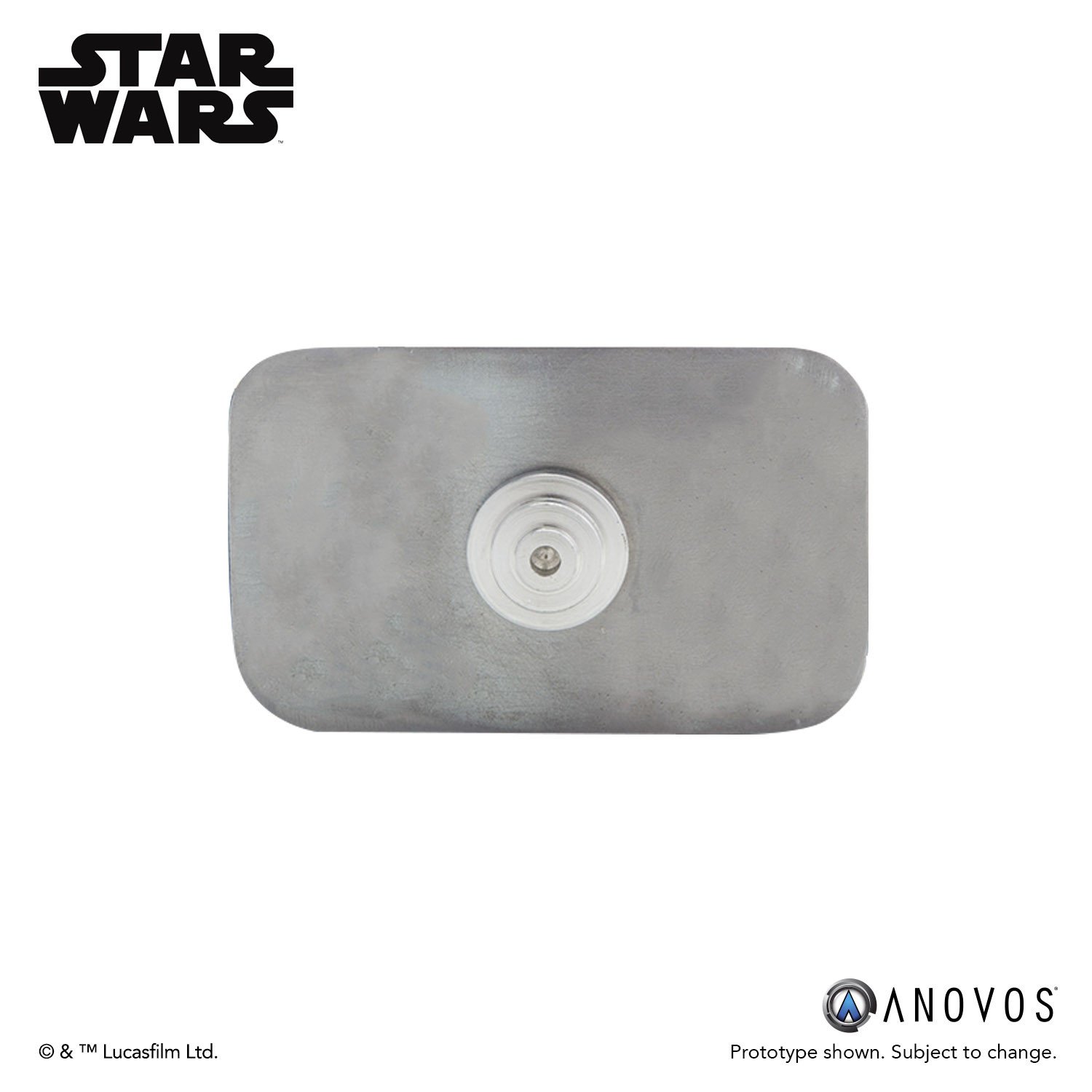 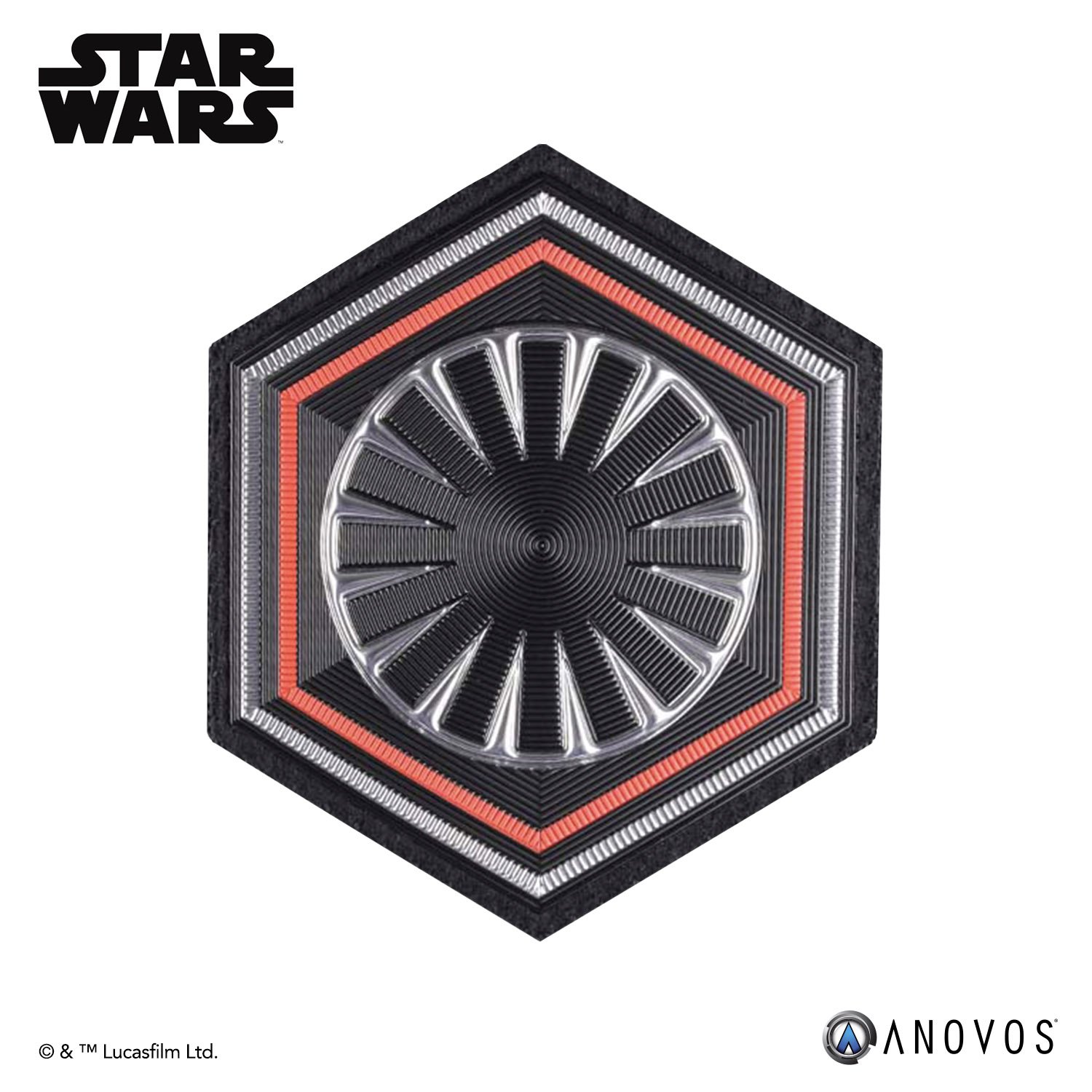 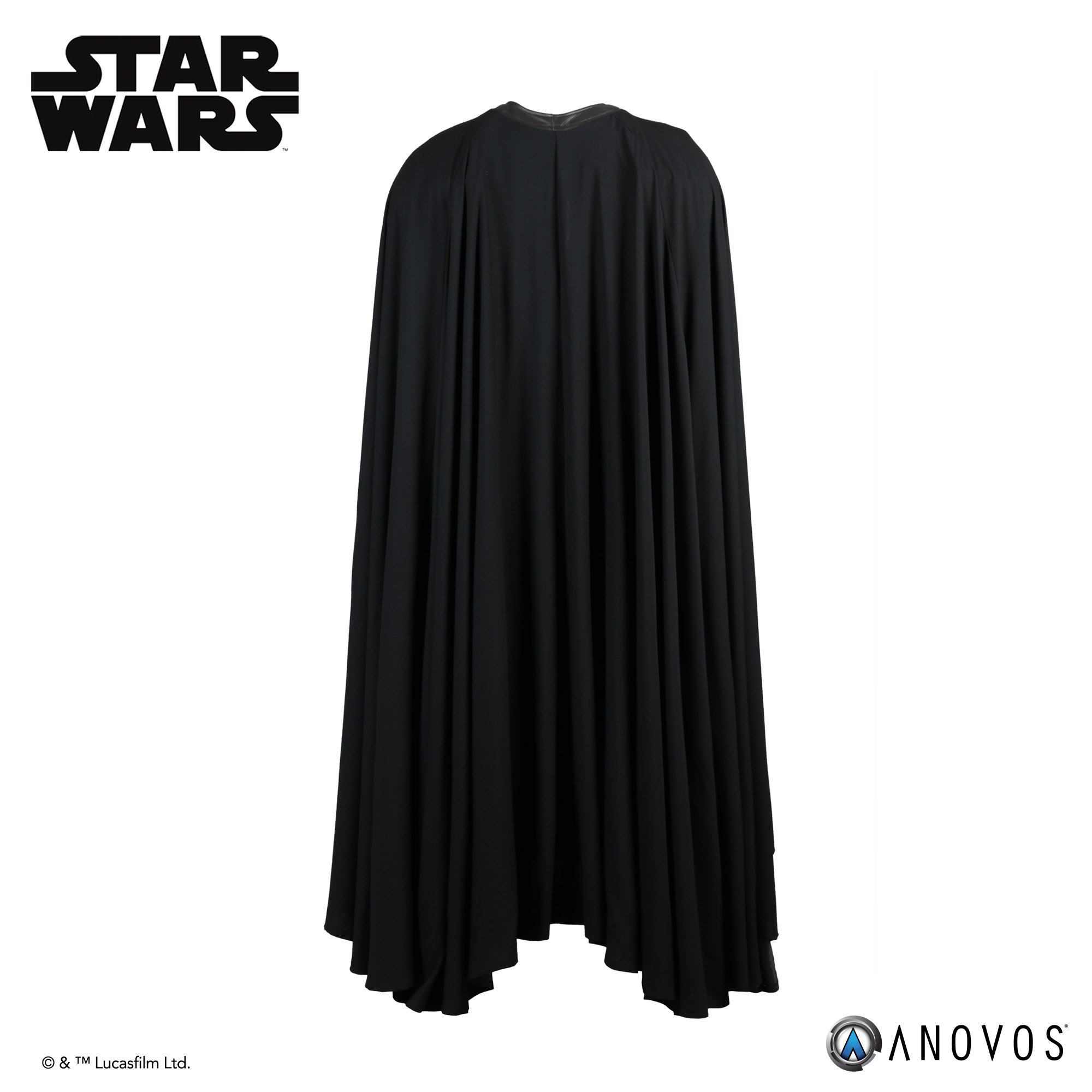