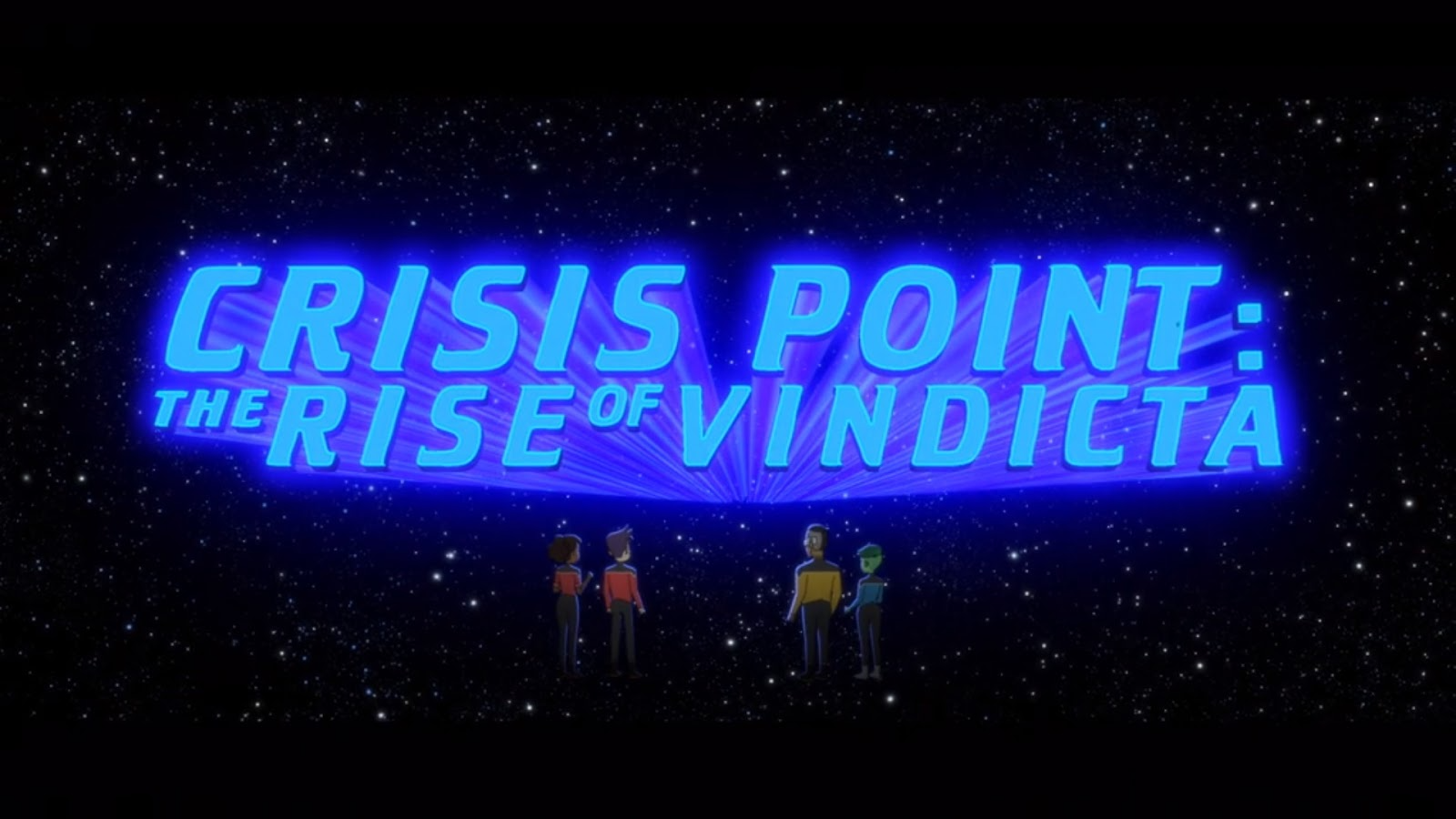 We got to see Ens. Mariner's Khan fixation come out to play in the name of "therapy.” It gave us more insight into Mariner's relationships aboard the U.S.S. CERRITOS & her Captain, and a whole lot of fun along the way.

Lower Decks continues to amaze with it's depth.

How even with its relatively short weekly runtime - it still manages to shoehorn a little message into each episode.

Another reminder that this show is pure STAR TREK down to its core! 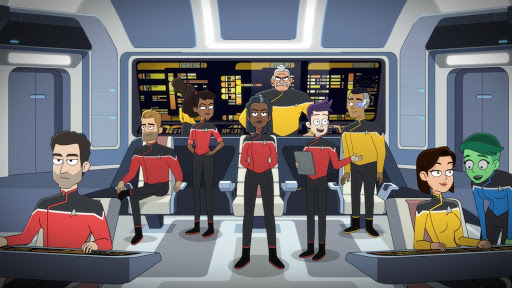 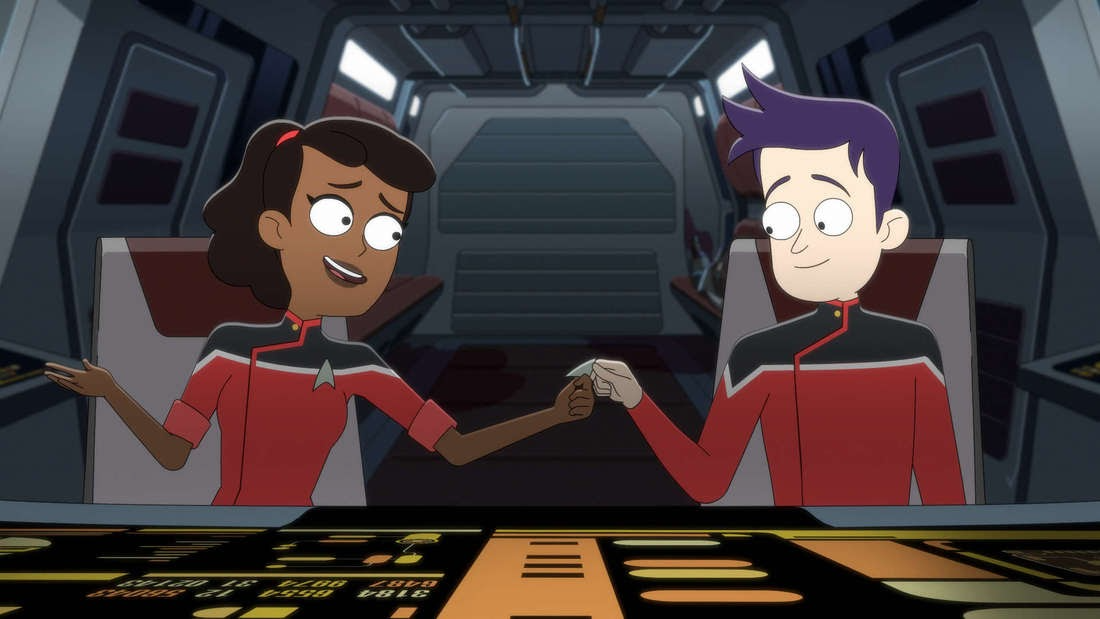 This week brings with it the last episode of LDS, "No Small Parts." I can't help but be a little sad.

In its first season Lower Decks has done something unexpected. It not only proved that it was a good Star Trek show, it became one of our favorite Star Trek shows ever!

Seeing Starfleet from the point of view of it's newest members was expected, but what that point of view would show us about ourselves wasn't something I counted on. The young crew of the Cerritos demonstrates the wide eyed enthusiasm I expected, but Beckett Mariner is something else entirely. 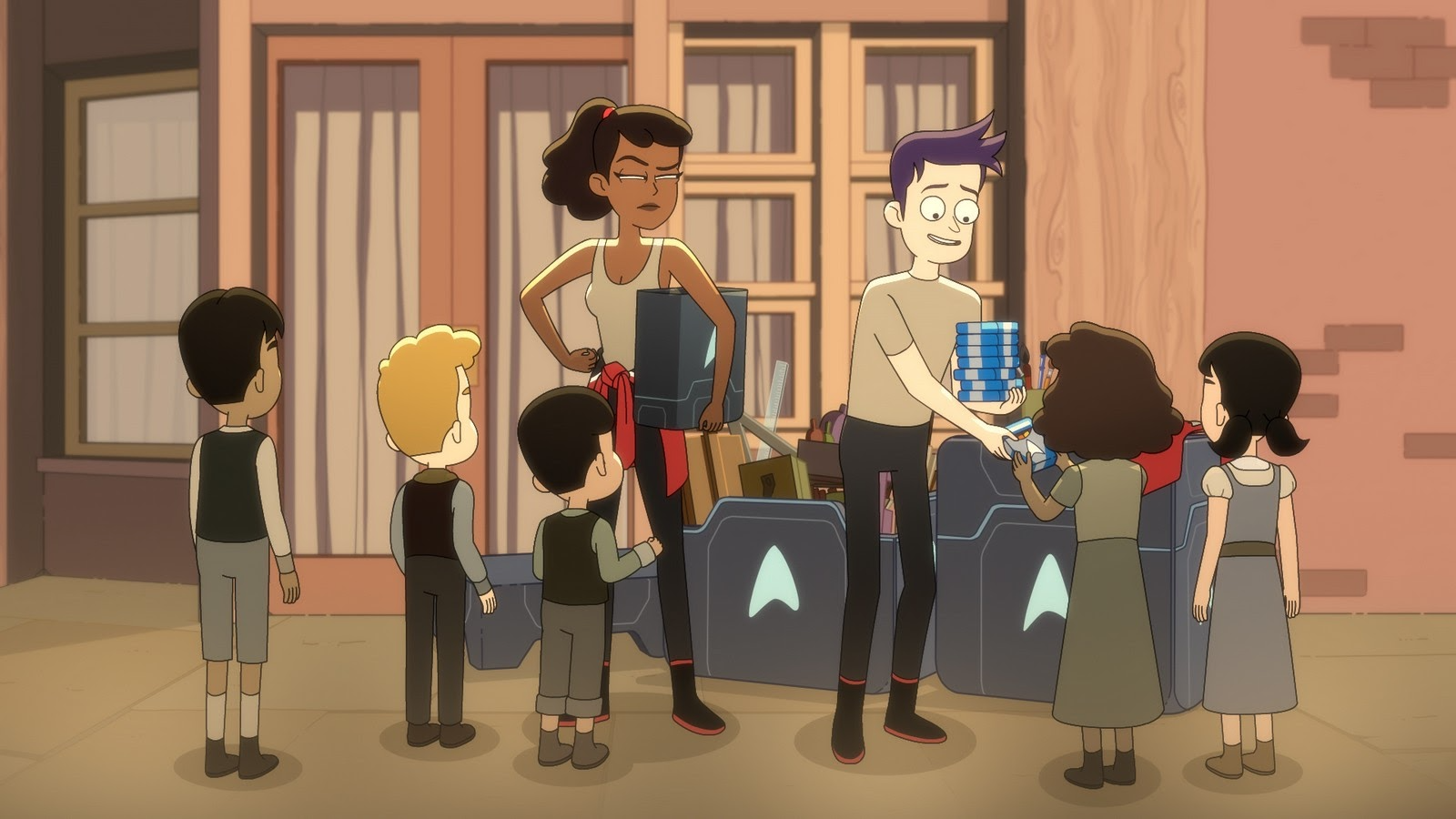 Ensign Mariner is something we've seen glimpses of in the past with Wesley Crusher - she's a "Starfleet Brat."

With a father who's an Admiral, and a Mom who's a Captain, Beckett grew up on starships. She's been on a few different ships in her life and career, and she's seen some things - not all of them good, but she joined Starfleet anyway.

Her perspective on what a good officer should be is unique. It's something quite different from her friends, or anyone who's only gone through The Academy. Her indoctrination into Starfleet began long before most people, she's known Starfleet her whole life.

Unlike Wesley who took off with The Traveler into places & times unknown, Beckett joined Starfleet and stayed. The best of her class, it was expected that she'd be the first among them to make Captain. But then, life doesn't always work out as we expect.

It's THAT kind of depth that I didn't expect from a 25 minute long, animated comedy show. BUT, I should have known to expect it from any show with “STAR TREK” on its title card. 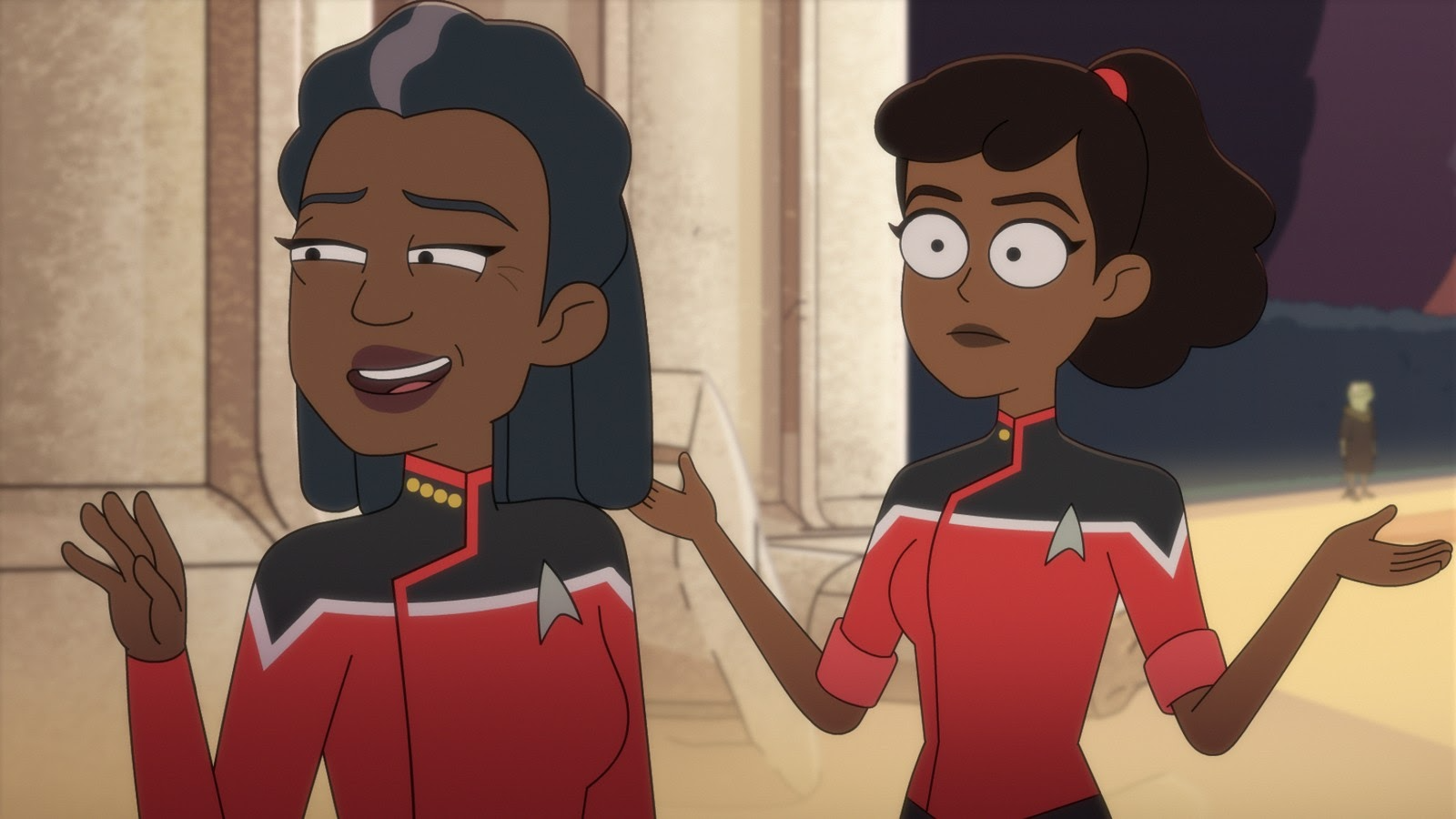 The purest versions of Star Trek have always had that introspective nature, and Lower Decks has that built into its DNA. 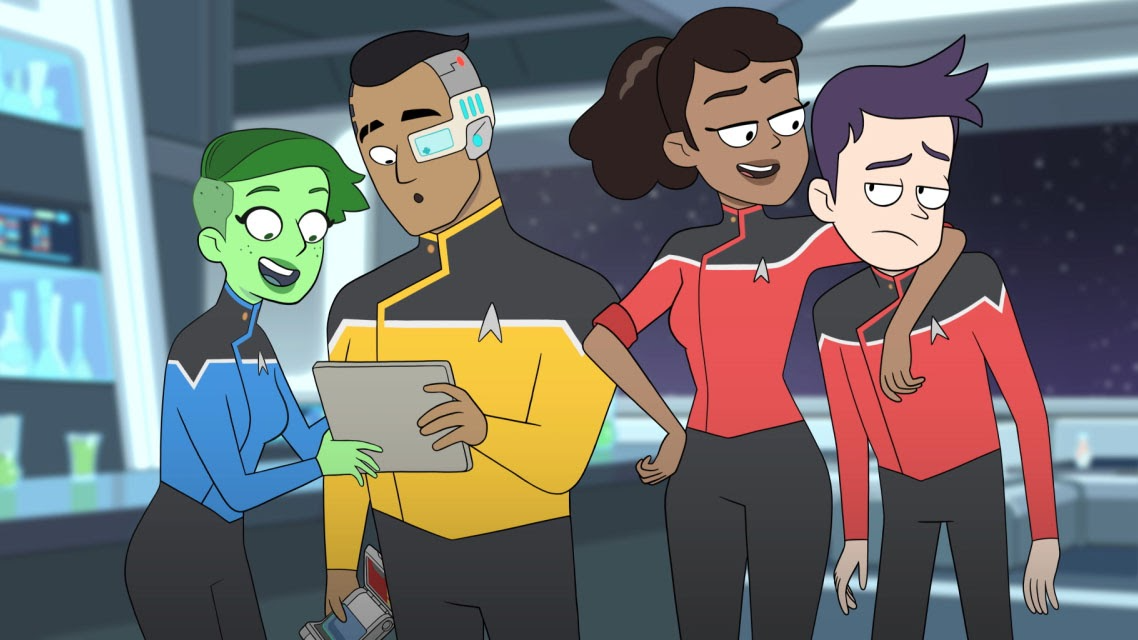 So long for now U.S.S. CERRITOS.

We grew very, very fond of you all this season. We're happy to know that with Season 2 in animation, and Season 3 stories on the way - that there will be a lot more STAR TREK: LOWER DECKS to come! 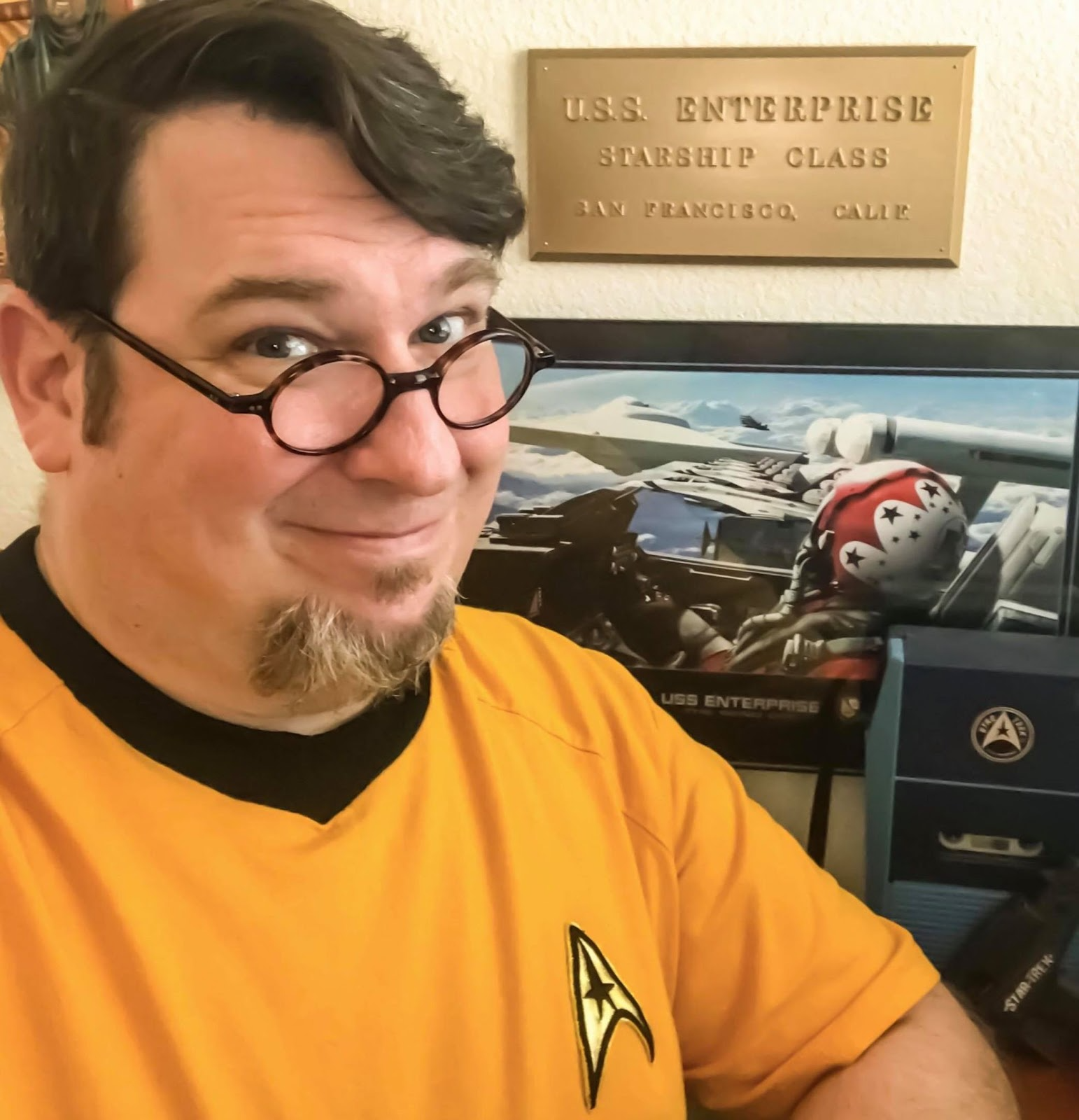 John is a writer based in Las Vegas, and a product developer for ANOVOS. 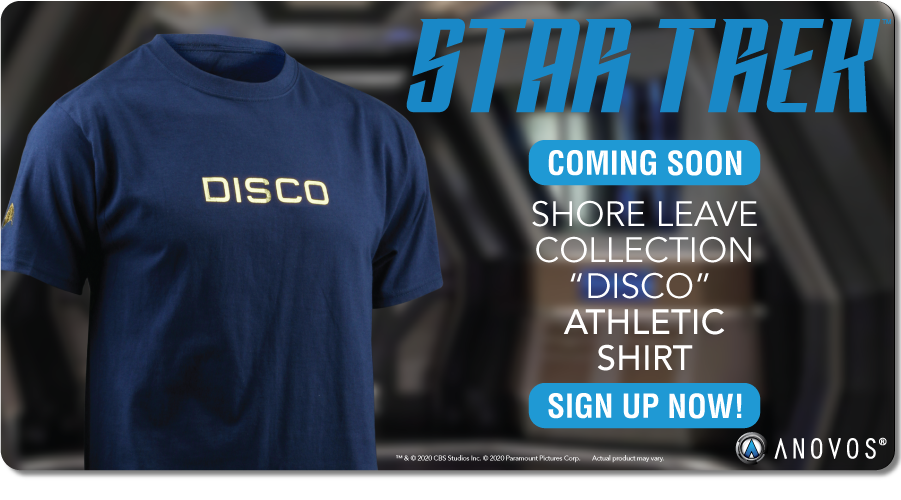